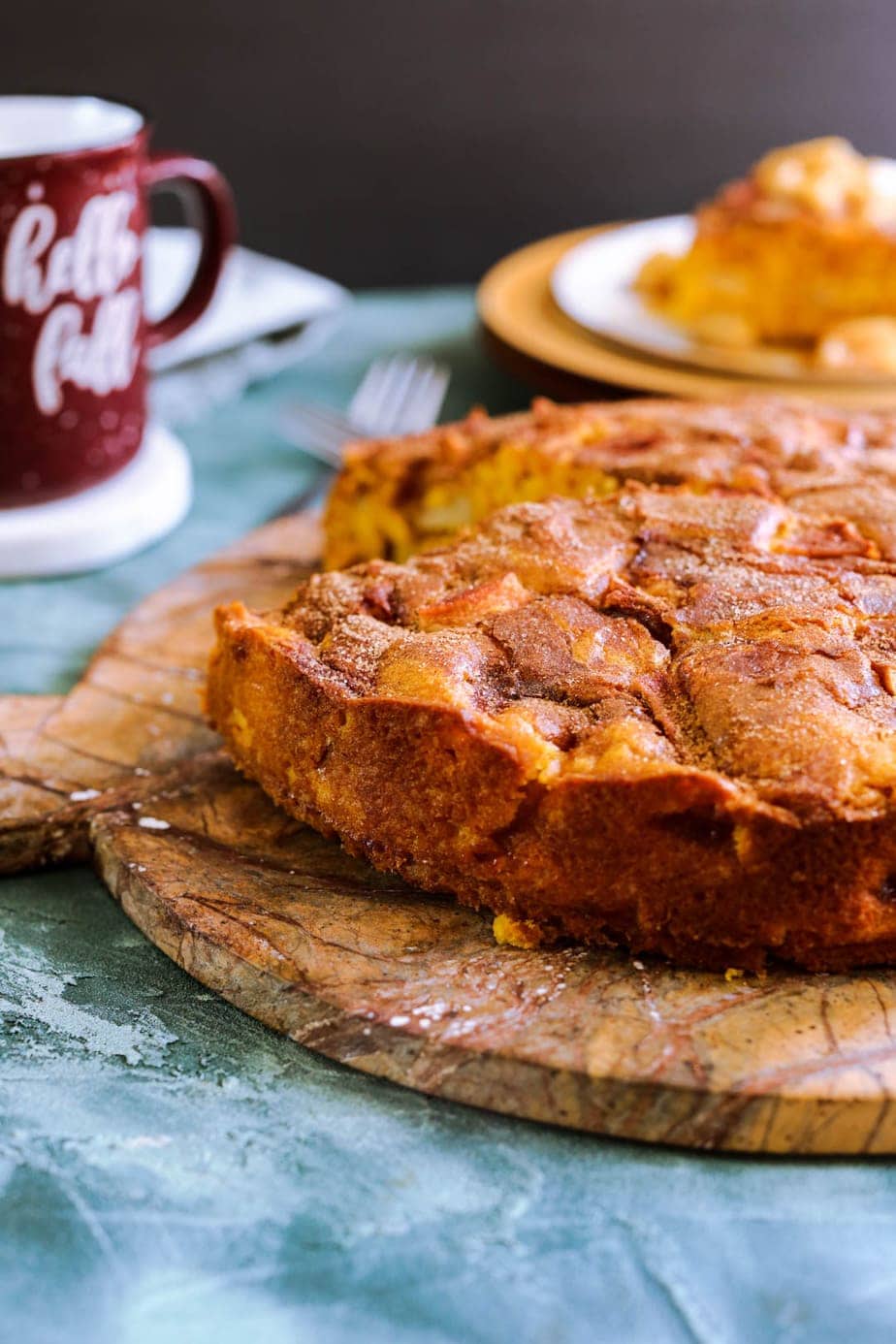 Pumpkin apple cake is an understated old fashioned apple cake recipe that is an easy must-make cake for the holidays!

Holiday recipes are usually always associated with turkey, ham, mashed potatoes… or in my family pernil, arroz con gandules, and coquito. A good apple pie or cherry pie is highly anticipated, as well as our pumpkin flan recipe, but what about cake? This year, surprise your guests with this cinnamon sugar pumpkin apple cake recipe! 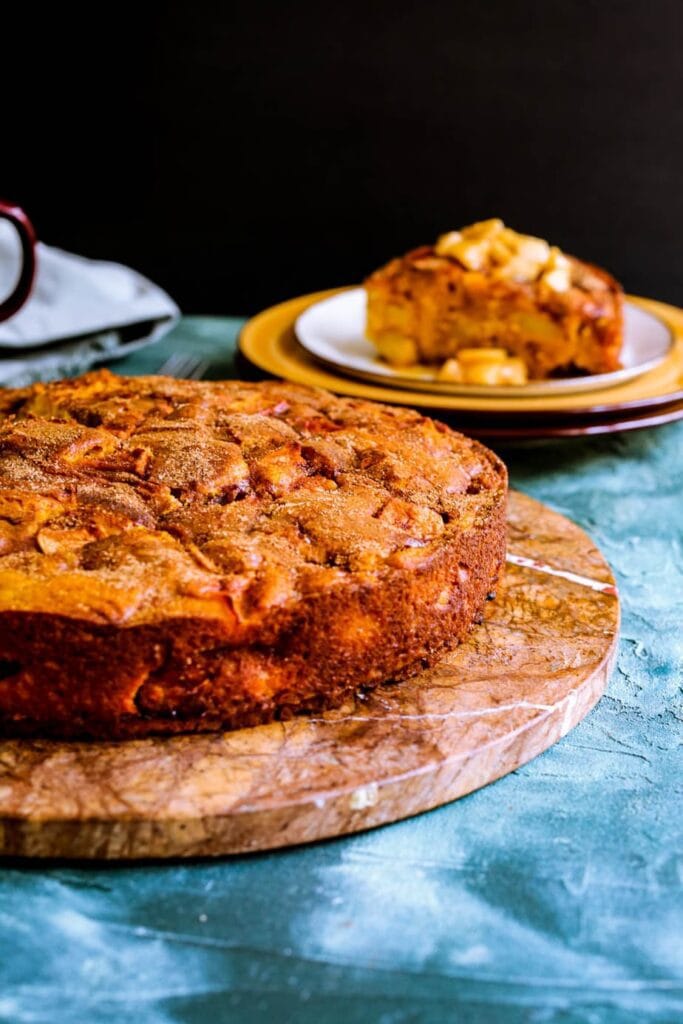 Confession time… I do not love or even like frosting. I absolutely love chocolate, especially warm ooey chocolate lava cakes with vanilla bean ice cream. As far as desserts, that’s as far as I typically get with super indulgent cakes.

Until recently! I’m now a lover of fruit inspired cakes and desserts…as long as it’s frosting free! I recently made a prune cake, also known as a Grandmother cake, and I was hesitant. C’mon, prunes in a cake?! Yes, guys, yes. It was to die for! 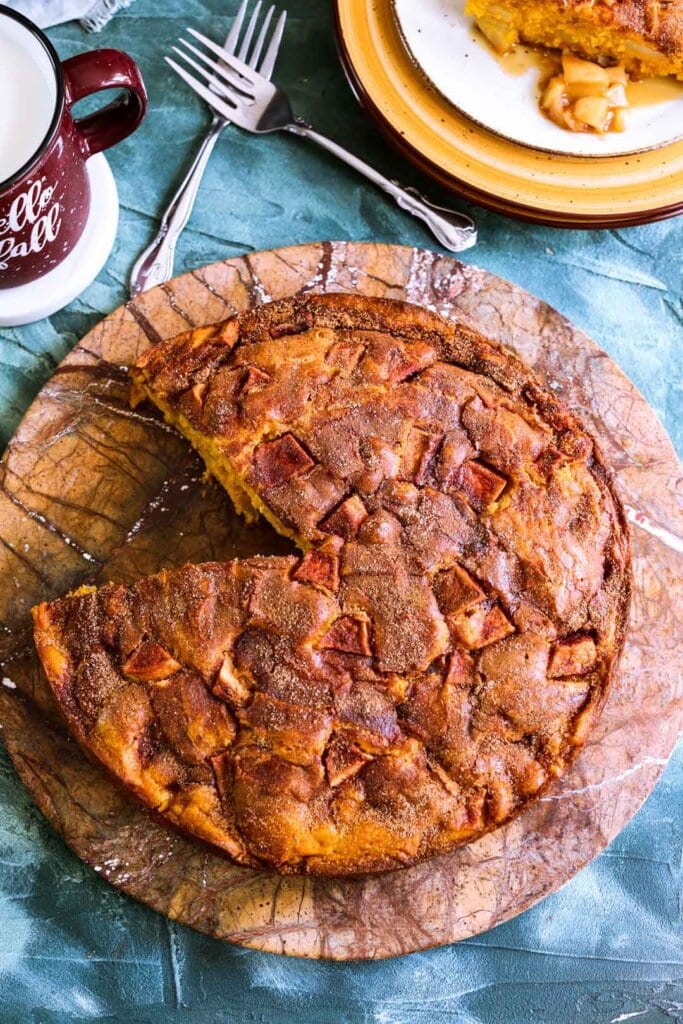 What is cinnamon sugar apple cake?

This old fashioned apple cake recipe with pumpkin is made with basic pantry ingredients, a can of pumpkin puree, raw chopped apples, and a cinnamon sugar topping. Baked to perfection in a spring form pan, this pumpkin apple cake is best served with a drizzle of caramel and ice cream!

If you’re wondering whether you should bake this old fashioned apple cake as a whole cake or if you could possibly make apple muffins, the answer is either or!

Ask yourself, am I making apple muffins for a quick grab and go for the family over a course of a few days? Then yes, apple muffins are the way to go! 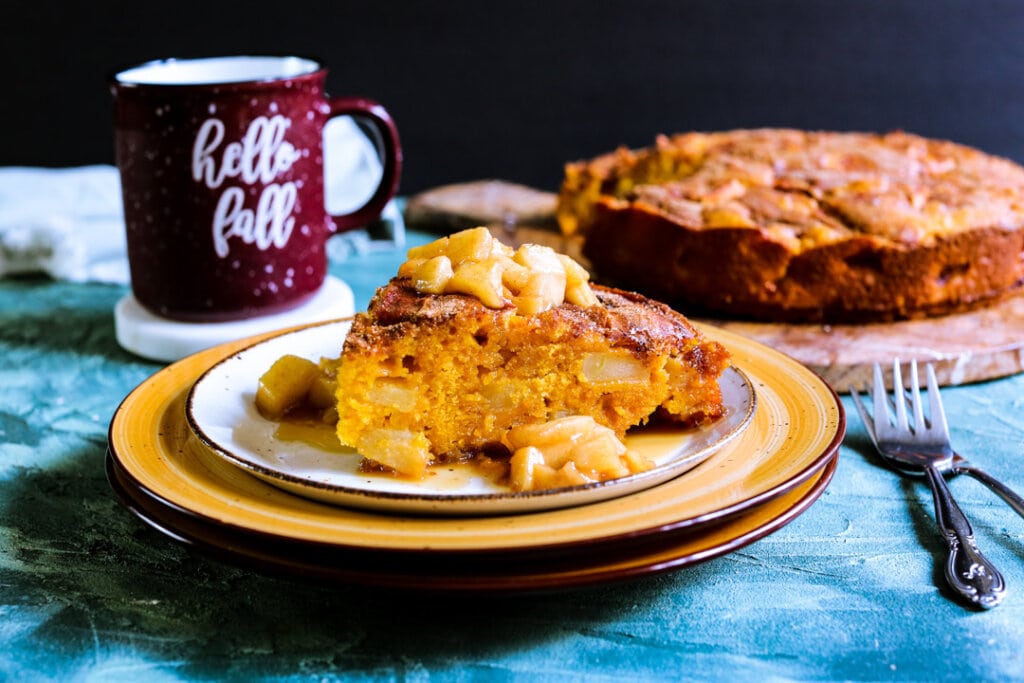 This apple pumpkin cake recipe is soft and moist, with soft chewy bites of warm apples, a soft taste of pumpkin, hints of cinnamon, and a nice crunchy -but not overly crunchy topping that is not overbearing in sugar and cinnamon since the topping starts to somewhat caramelize in the baking process.

All of your guests will enjoy this apple cake recipe. You can sweeten it with a drizzle of caramel, since everyone knows that apple desserts with caramel sauce is a must have fall dessert.

What kind of apples do I use for apple cake?

The best apple to use to make apple cake would be one that stays firm, despite the heat from baking. Three favorites of mine are Honeycrisp, Gala, and Granny Smith which are all readily available at your local market.

If you have access to an apple picking field or farmers market, you may want to be spontaneous and try some of these apple varieties that are suggested by Bon Appetite.

How should I cut my apples for apple cake?

Rinse and peel your apples. Cut your apple into bite size chunks. The bigger the piece, the better they keep in shape while baking, just remember, you don’t want it too big. An inch sized chunk is great! Think of a pineapple tidbit!

Now that you have your apples chopped, toss it in a bowl with 2 tablespoons of sugar and about 1 1/2-2 teaspoons of cinnamon. Set to the side until it is needed.

Apples easily brown when their skin is peeled as it oxidizes. The sugar should help it retain it’s natural color, if not, it’s fine, it’s getting baked and between the pumpkin and cinnamon, you won’t be able to tell the difference!

How To Make pumpkin Apple Cake 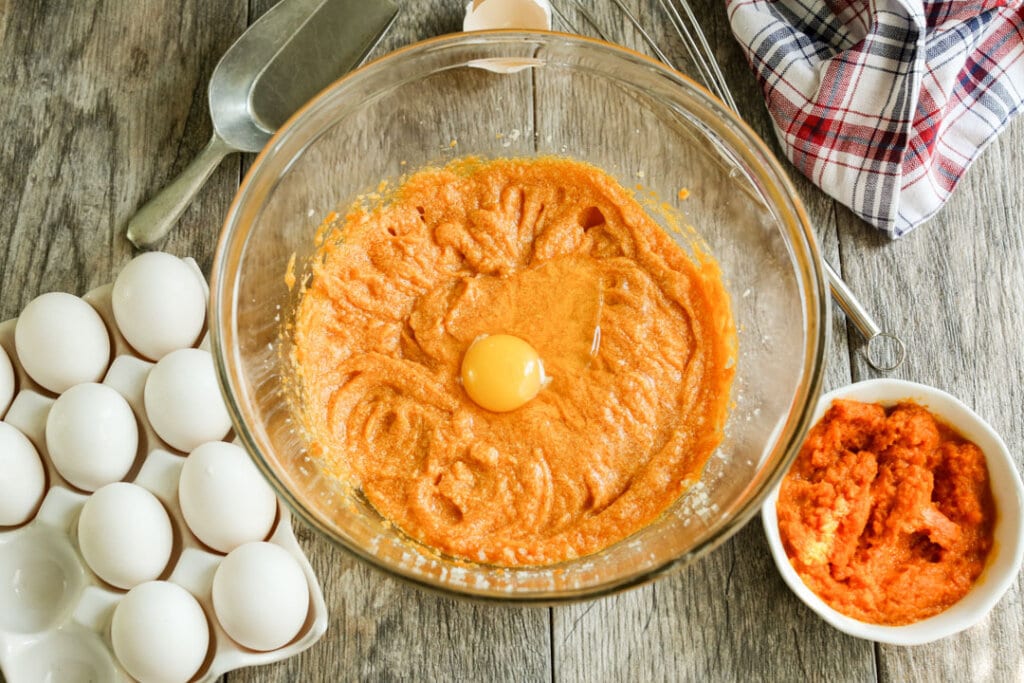 3. In a separate bowl, whisk together the flour, baking powder, salt, and cinnamon. 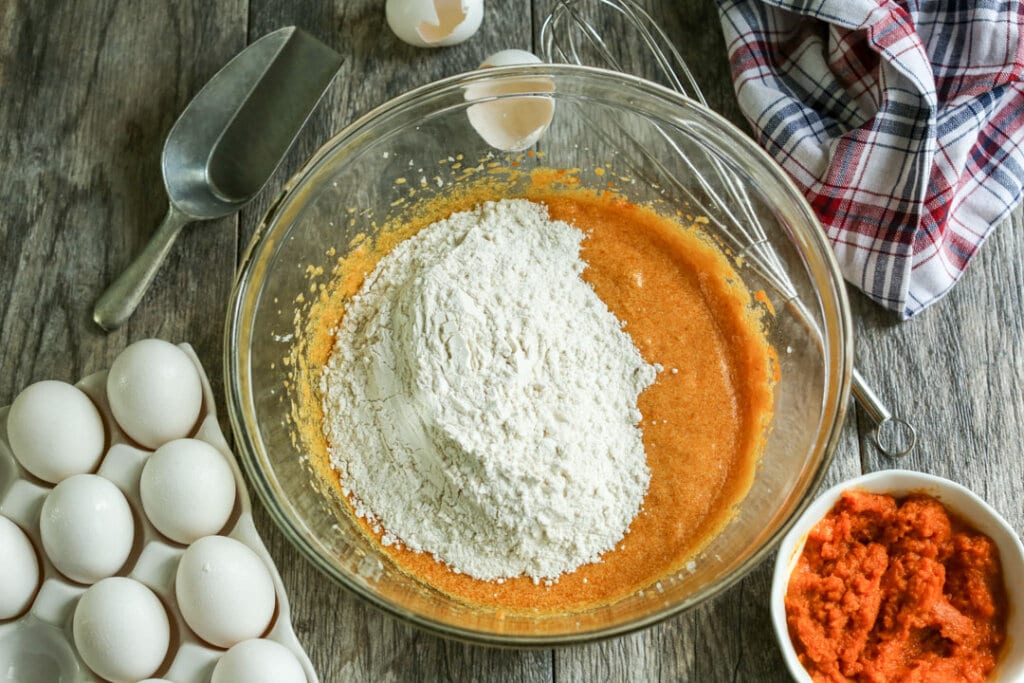 5.Fold in the sugar and cinnamon coated apples. Reserve some to add on top before baking. 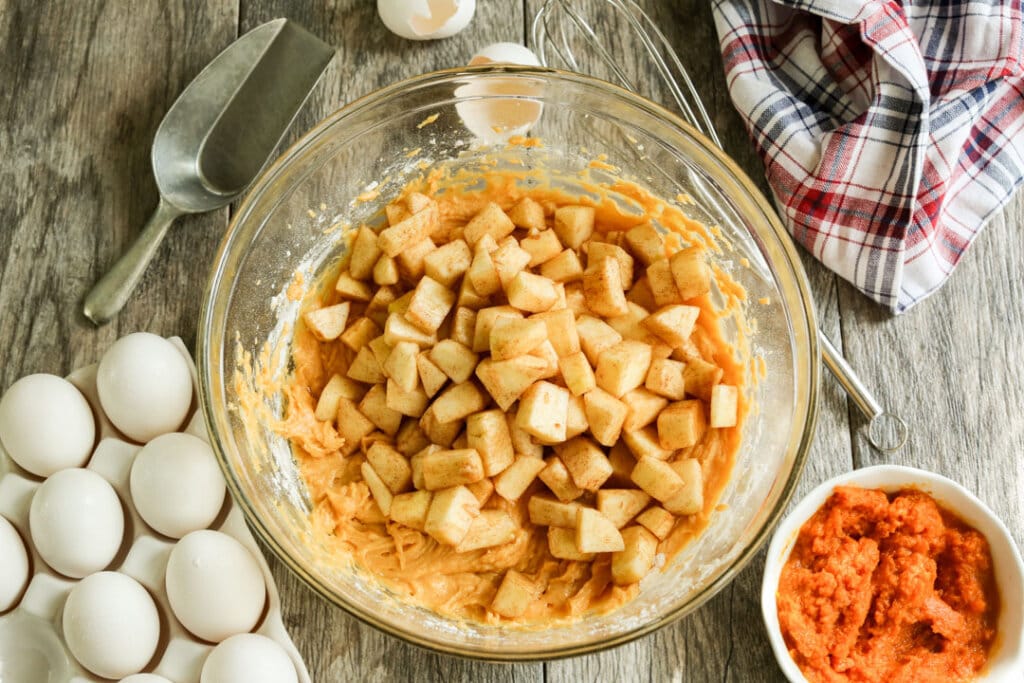 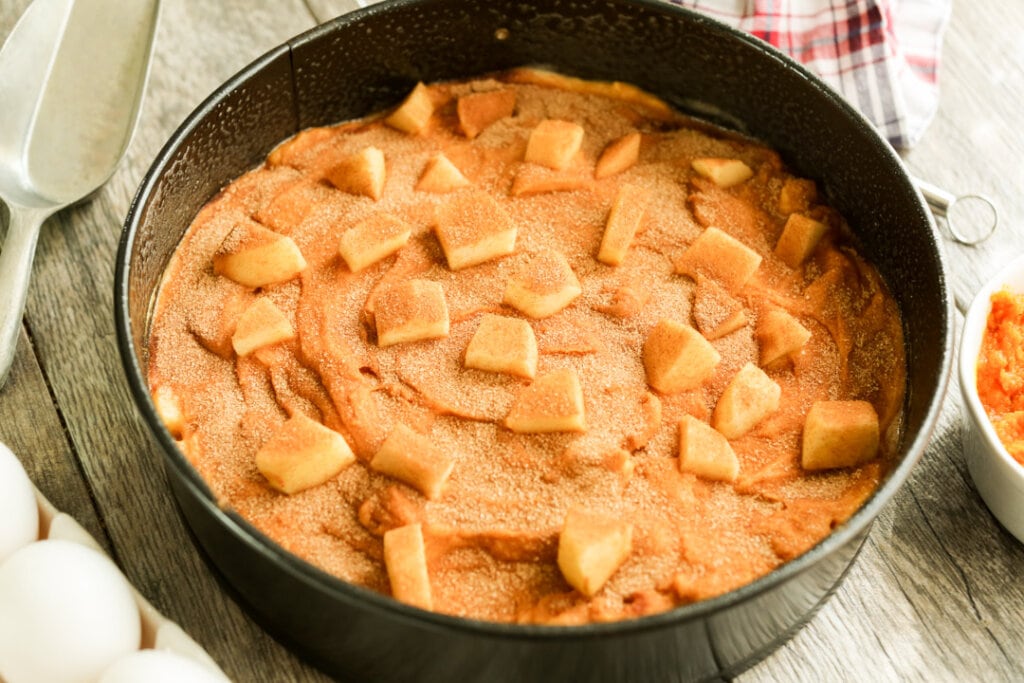 7. Bake the pumpkin cake at 350 for about 55-65 minutes. Or until a toothpick comes out dry and the sugar coating on top has slightly browned. 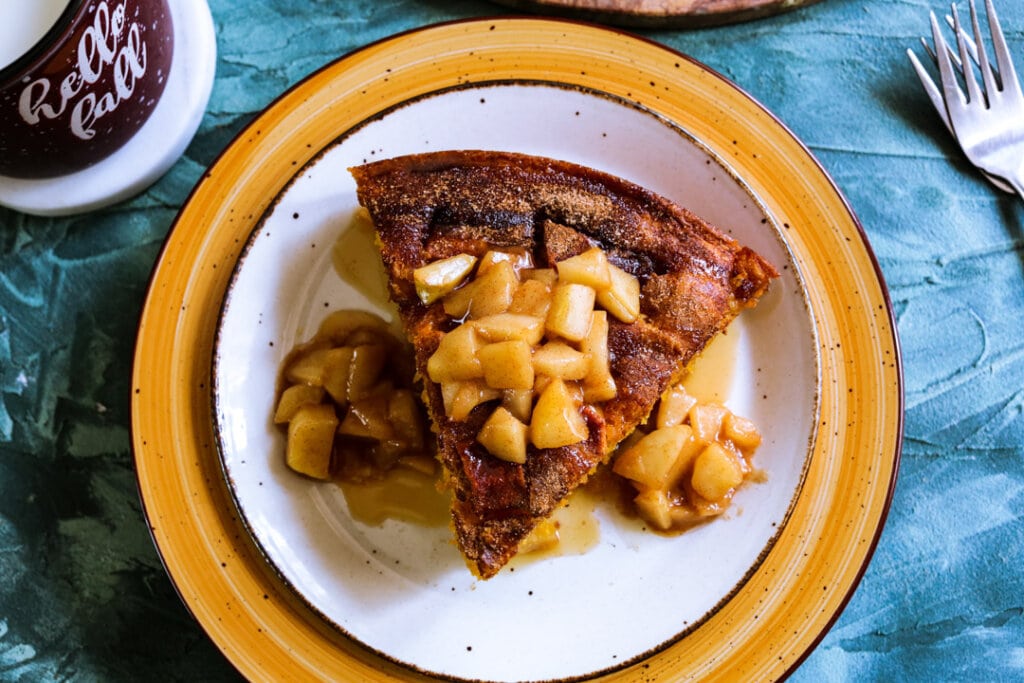 Now that your apple pumpkin cake is baked, you may be wondering what goes well with.

Here are some topping ideas for you apple pumpkin cake recipe: 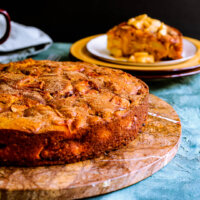 Use honeycrisp, gala, or Granny Smith apples to stay structured and not break while baking.
Check on cake at 55 minutes with a toothpick.

Need some more Thanksgiving dessert ideas? Here are  some of the best desserts for Thanksgiving we have on our site: 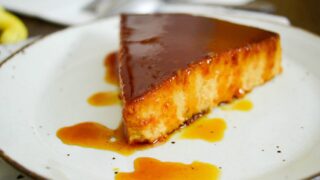 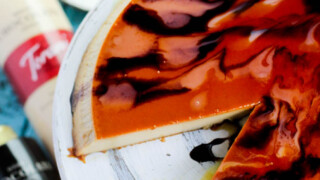 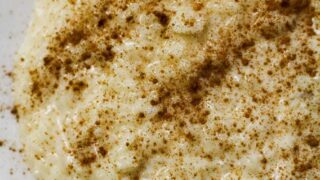 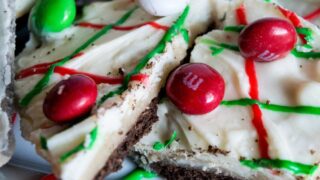 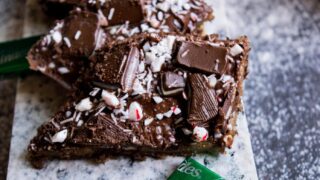 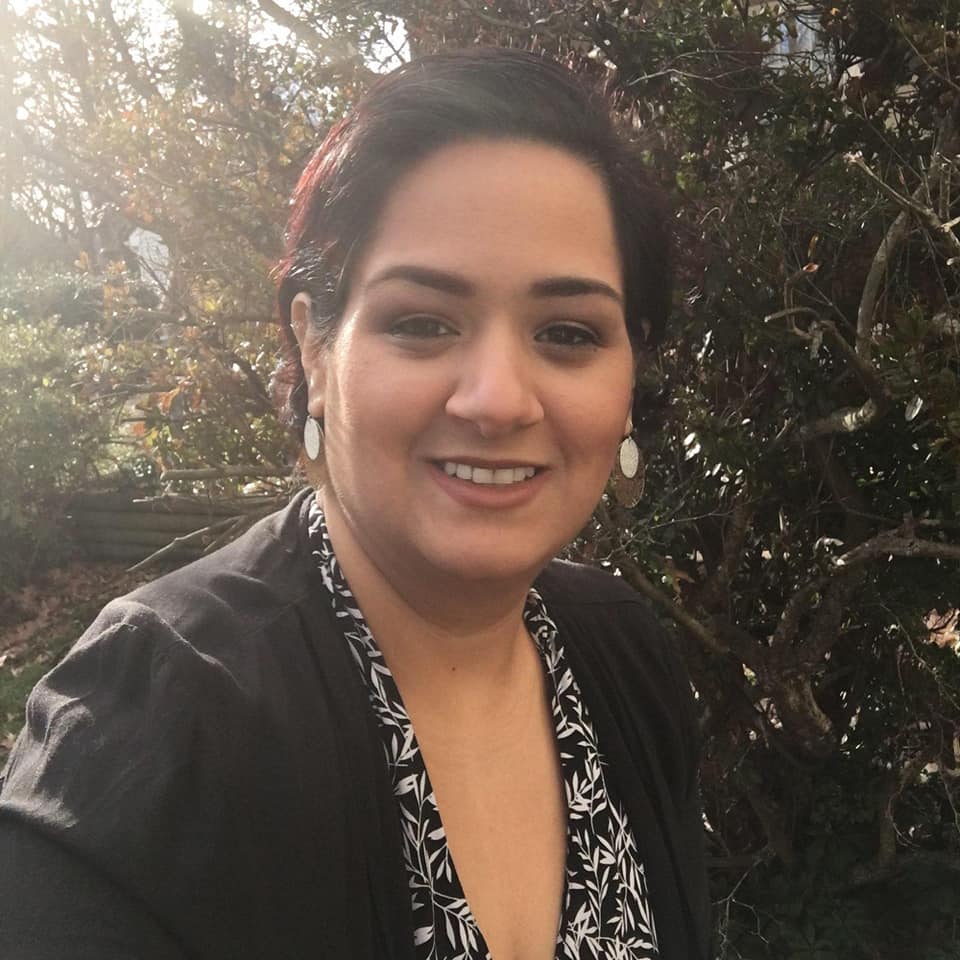 I'm Neyssa: A 30 something mom of 5 on a mission to connect you to the Cuban and Puerto Rican culture through food. Learn more! 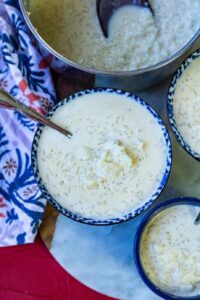 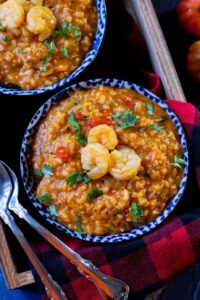 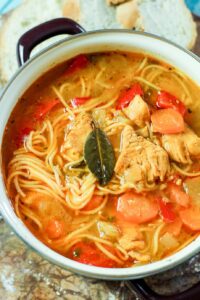 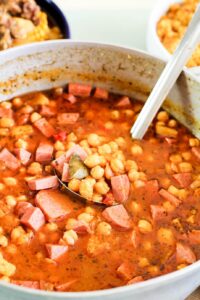 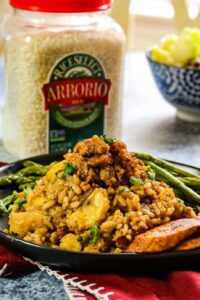 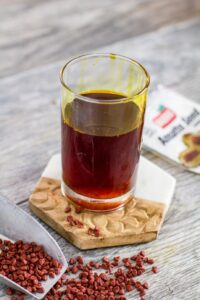 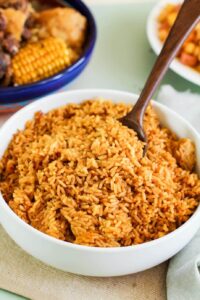 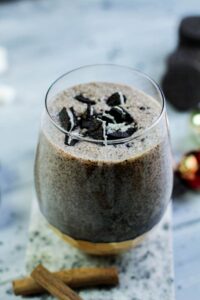 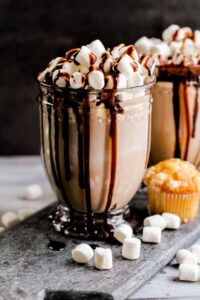 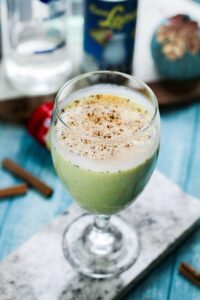 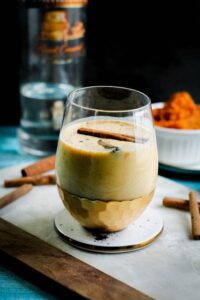